7 TED Talks About Money That Are Seriously Inspiring 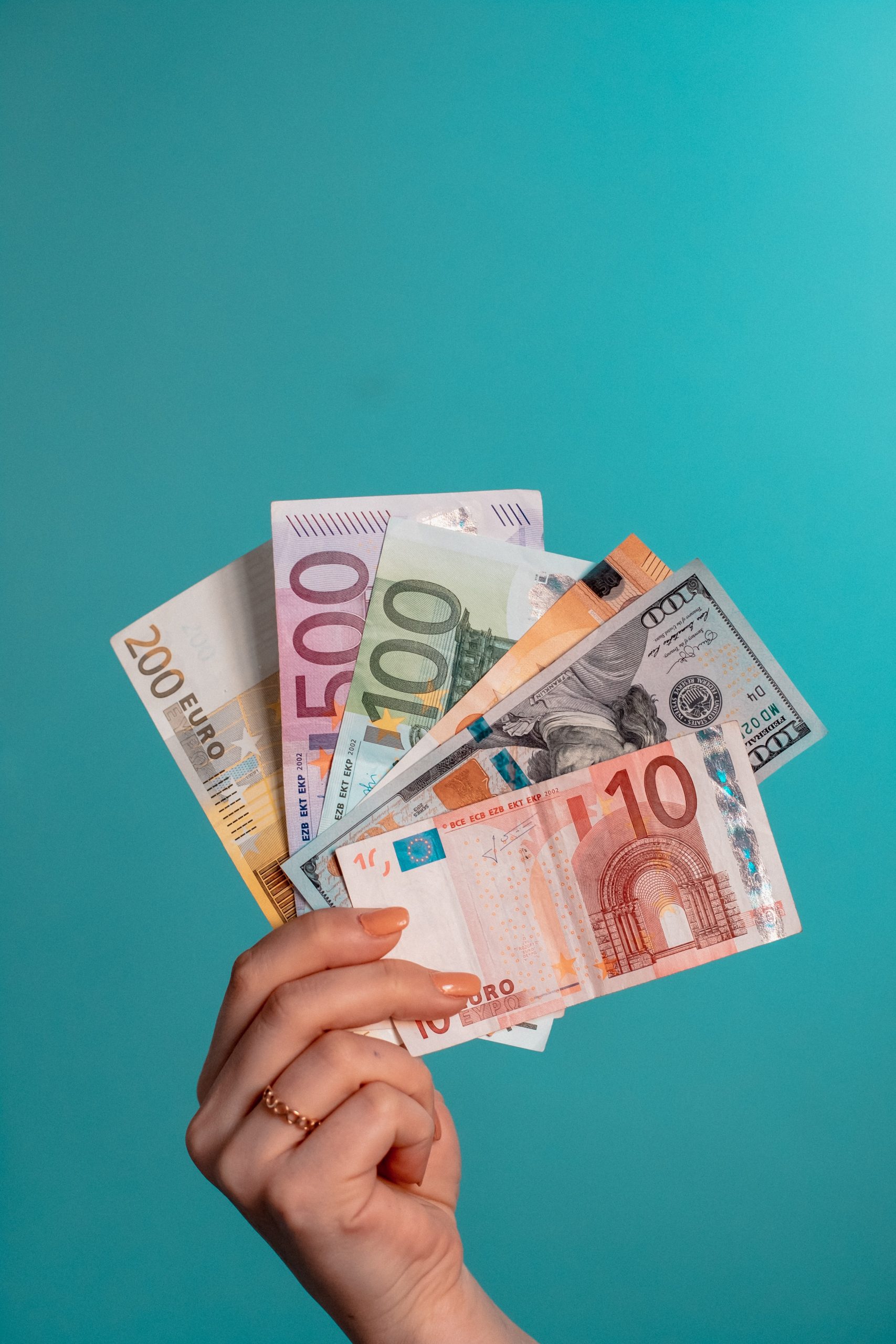 These TED talks about money are thoughtful, inspiring, and will help you think about money in a new way. While these aren’t all of the TED talks on money, these seven are our favorite. Got another favorite finance or money video from TED? Let us know in the comments below.

“Ideas can and do change the world,” says historian Rutger Bregman, sharing his case for a provocative one: guaranteed basic income. Learn more about the idea’s 500-year history and a forgotten modern experiment where it actually worked — and imagine how much energy and talent we would unleash if we got rid of poverty once and for all. (TED)

2. How to Buy Happiness

At TEDxCambridge, Michael Norton shares fascinating research on how money can indeed buy happiness — when you don’t spend it on yourself. Listen for surprising data on the many ways pro-social spending can benefit you, your work, and (of course) other people. (TED)

What do you think of people in poverty? Maybe what Jessica Jackley once did: “they” need “our” help, in the form of a few coins in a jar. The co-founder of Kiva.org talks about how her attitude changed — and how her work with microloans has brought new power to people who live on a few dollars a day. (TED)

4. An Honest Look at the Personal Finance Crisis

In this deeply personal talk, author Elizabeth White opens up an honest conversation about financial trouble and offers practical advice for how to live a richly textured life on a limited income. (TED)

5. How We’ll Earn Money in the Future Without Jobs

Machines that can think, learn and adapt are coming — and that could mean that we humans will end up with significant unemployment. What should we do about it? In a straightforward talk about a controversial idea, futurist Martin Ford makes the case for separating income from traditional work and instituting a universal basic income. (TED)

6. Does money make you mean?

It’s amazing what a rigged game of Monopoly can reveal. In this entertaining but sobering talk, social psychologist Paul Piff shares his research into how people behave when they feel wealthy. (Hint: badly.) But while the problem of inequality is a complex and daunting challenge, there’s good news too. (TED)

For the first time in history, the majority of American parents don’t think their kids will be better off than they were. This shouldn’t be a cause for alarm, says journalist Courtney E. Martin. Rather, it’s an opportunity to define a new approach to work and family that emphasizes community and creativity. (TED)