If you are going on safari in Kenya, you’ll want this animal sighting checklist.

The Big Five phrase was originally coined by big game hunters – they are the five hardest animals to hunt on foot, not the largest animals of the savanna. Safari companies and conservationists have adopted the phrase to encourage tourists to spot these animals while on safari. The Big Five are the:

The phrase “little five” was created by conservationists to encourage interest in small but special (and very elusive) animals. They’re actually less common to see than the Big Five. The little five are the: 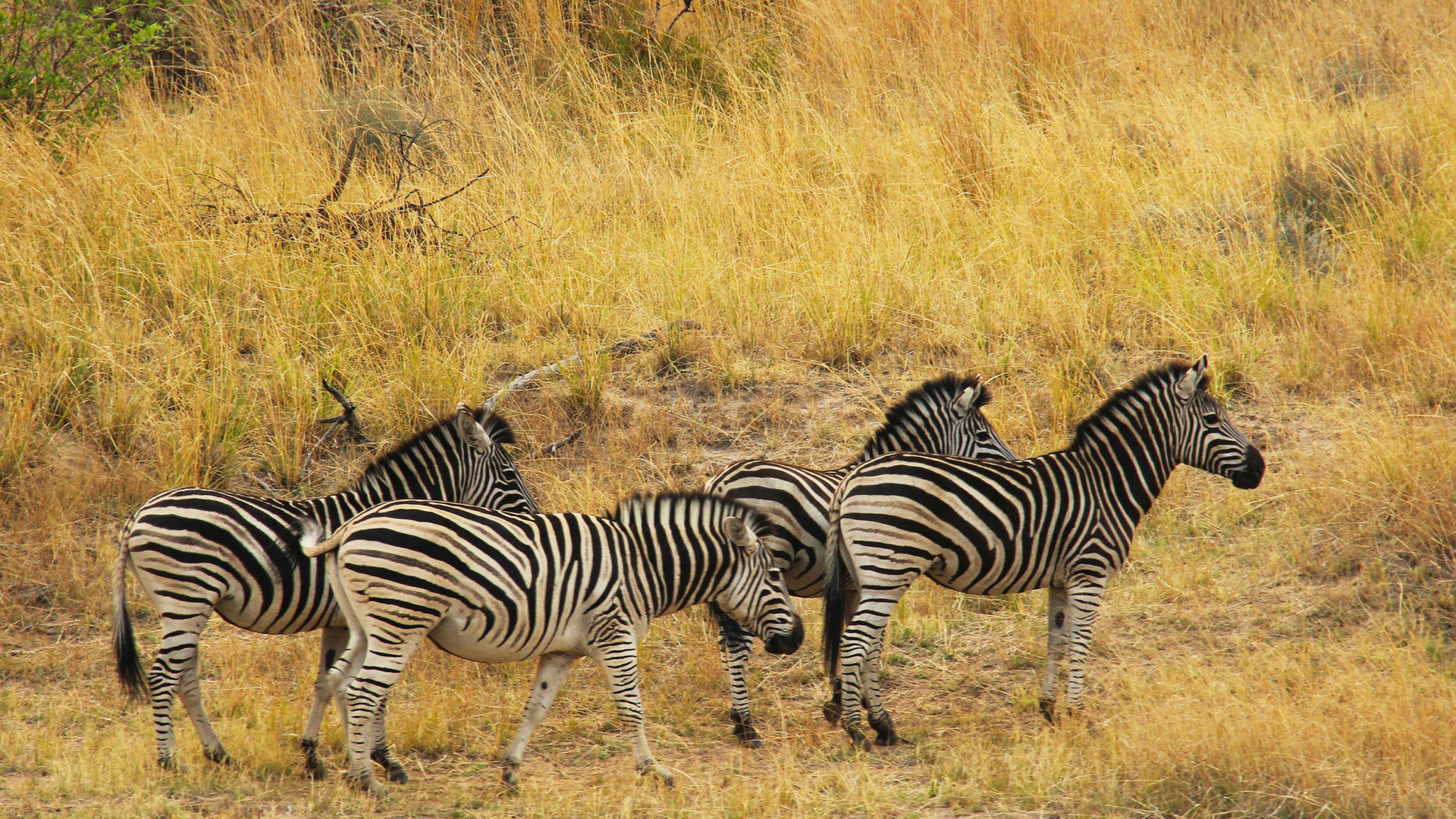 What it’s Common to See

Where to See the Big Cats (lions, leopards, cheetahs)

Some of the best places to see lions, leopards, and cheetahs are the Masaai Mara Reserve and Mara Conservancies. They can also be seen in many other Kenyan parks and reserves.

Where to See Elephants

The most elephant-friendly locations are Amboseli National Park and Selenkay Conservancy. They can also be seen in the Masai Mara, Tsavo, Meru, Samburu, the Aberdares, and Mount Kenya.

Where to See Rhinos 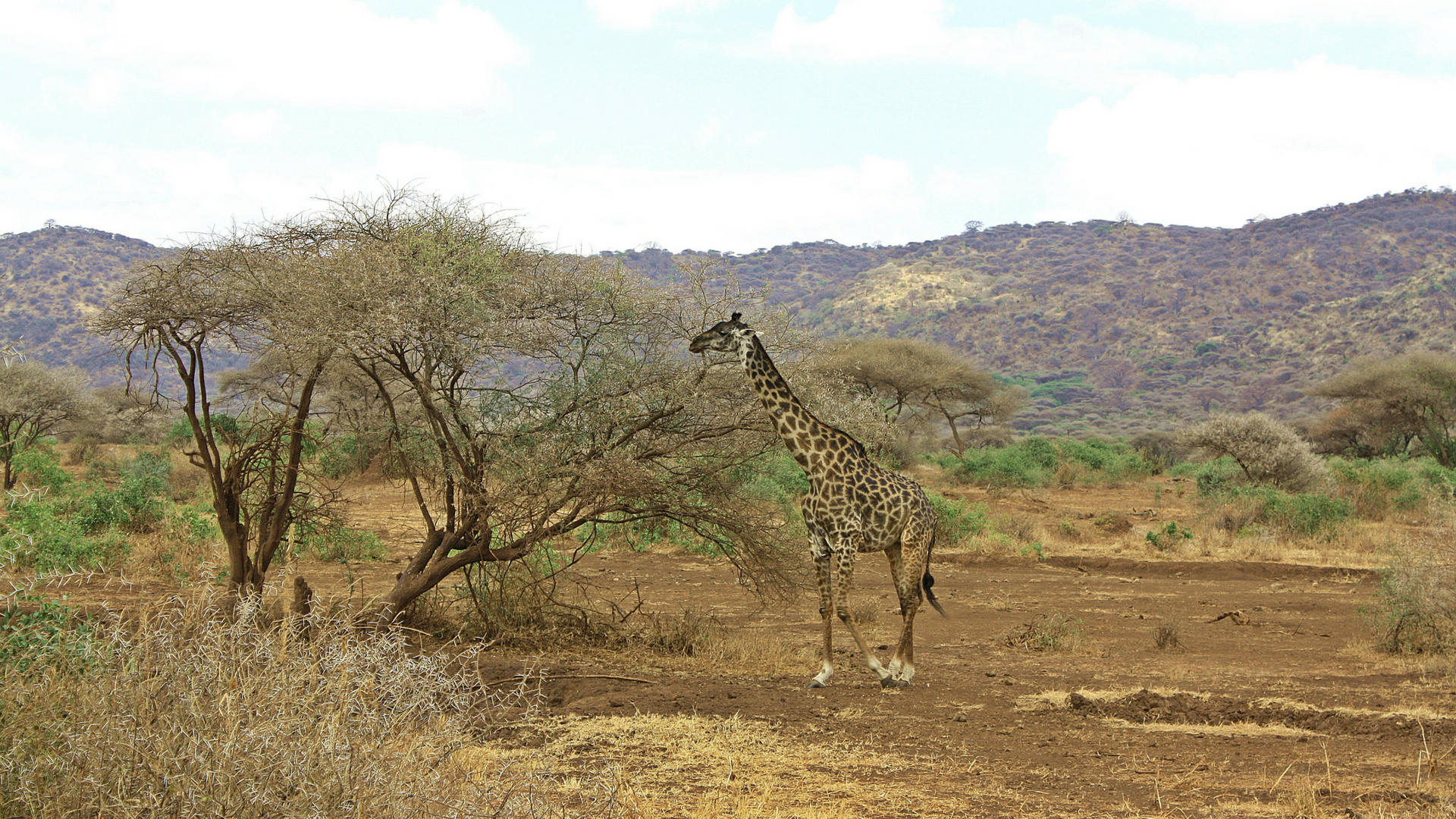 Throughout the year there is an abundance of wildlife, but most tourists go on safari from January to March and July to October. From June to October, Kenya is cooler and the Masai Mara is verdant. In July and August, the wildebeests migrate from the Serengeti to the Masai Mara and bring with them all sorts of other game. It’s an exciting event, but a busy time for safari companies – so make sure you book early if you want to see the migration.

In April and May, it can rain heavily. December to February is the hottest time of the year, temperatures sometimes reach up to 89 degrees F (32 C).

If you’d like further information on the types of animals you’ll see on safari, I highly recommend the following guides: The Safari Companion, African Wildlife: A Folding Pocket Guide to Familiar Wildlife, and Jonathan and Angela Scott’s Safari Guide to East African Animals.

We hope you enjoy this Kenyan safari animal sighting checklist.